The world has gone crazy but it’s always good to focus on the positives. If your office has shut down and you have more time in the morning without the commute, join us at Fitbitch

Small groups, outdoors in the fresh air, use the time out from London commuting to get fitter and stronger on Hove seafront.

We are offering two week trials to new members whose work has been affected by the virus, for £20 starting either 16th March or March 30th.

The same rules apply as elsewhere; if you’re experiencing any symptoms that may put yourself or others at risk, don’t attend. But if you’ve just been forced to work from home, come and make the most of it!

What happens to your running body when you take time out?

Girls Run the World, founder Rachael Woolston in Women’s Running this month with her piece about how quickly you lose your running fitness when you take time out…(psst, don’t worry, you get it back quick!) 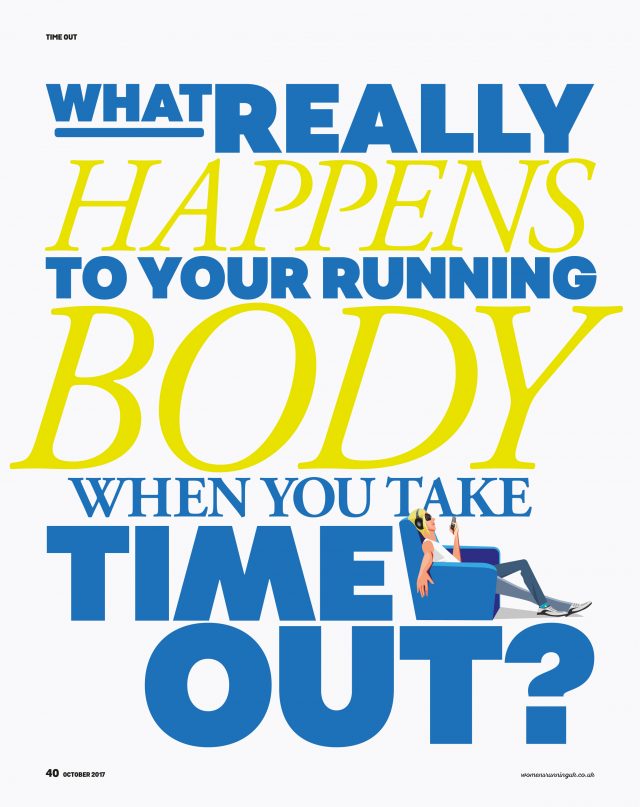 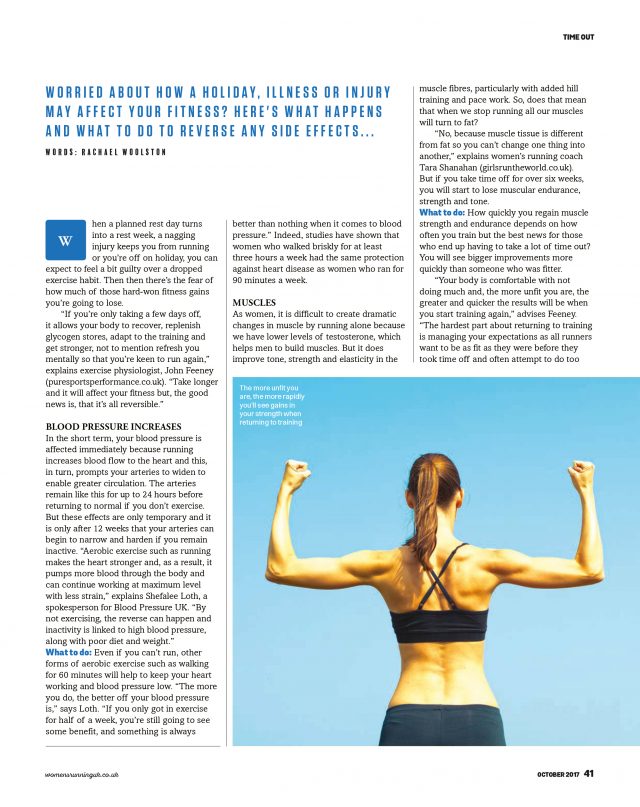 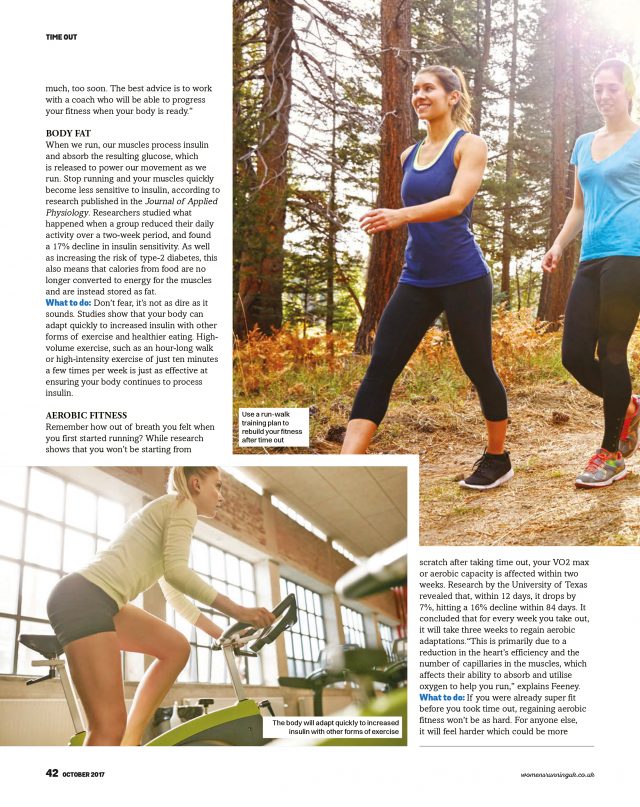 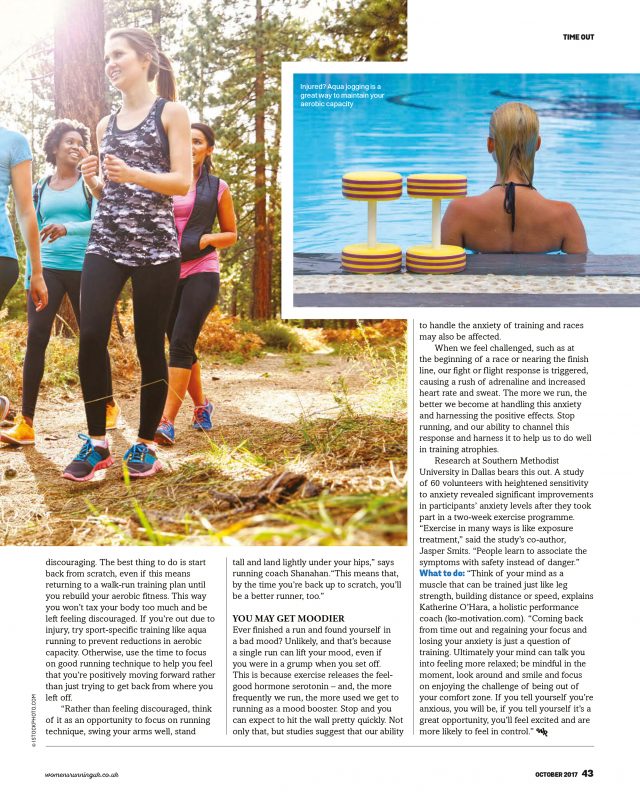 
Labels: Girls run the world, what happens when you lose running fitness,

How you can turn back your body clock Founder of Fitbitch, Rachael writes for Woman's Own

Drop a Dress Size in 20mins a day Director of FitBitch, Rachael's feature for Woman's Own This month, Fitbitch Boot Camp was featured in Top Sante magazine. It featured our client, Pip Henderson and talked about the effect that our camps can have not just on your figure and fitness but in your outlook on life in general.

Fitbitch founder, Rachael Woolston, was also in Woman’s Own this month talking about how you can work out in half the time and still get fantastic results. Look out for future features in Reveal magazine, Woman’s Own, and Sportsister.com.

And if you want to try the camp for yourself, then don’t miss our next start dates. It could change your life.