Get energised, fit, strong & in shape this 2016. Join us on our 30 Day Detox & Define course, designed to restore balance, boost energy & burn fat with a simple eating plan that will nourish & detox. Mon, Tues, one hour, Weds & Fri 30mins. Save money by getting our early bird deal which ends January 4th for £145. Thereafter, £165.

Drop ins for graduates are available.

This course is guaranteed to help you feel great after the festive excess and get you set for a fantastic start to the year. 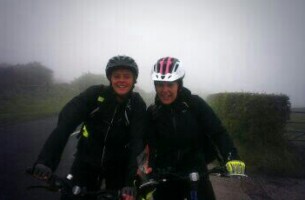 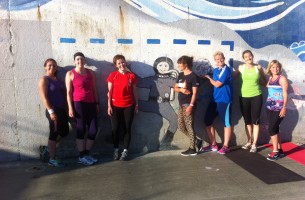 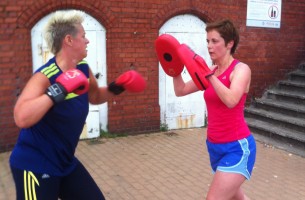 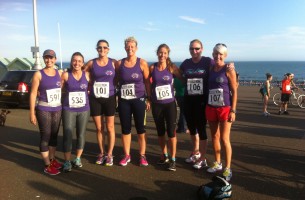 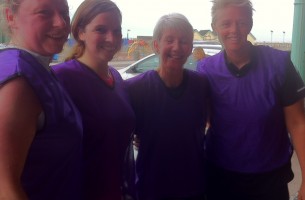 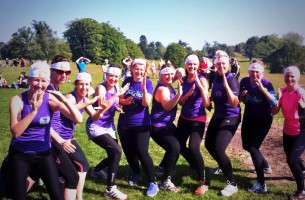 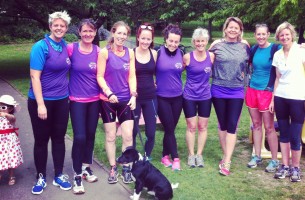 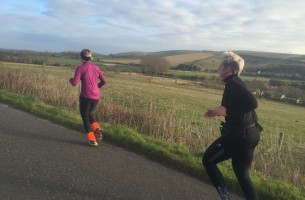 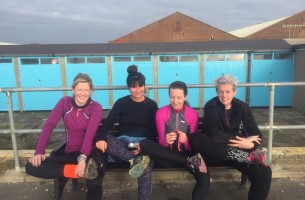 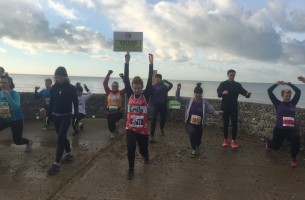 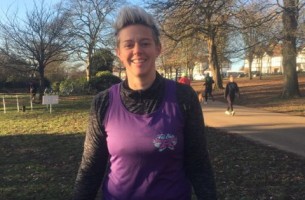 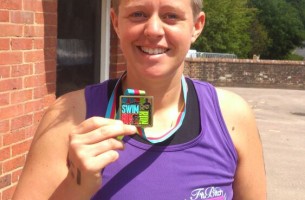 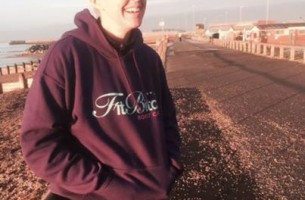 Running. What does it mean to you?

Fresh air, escapism, a  renewned sense of vitality, peace, and/or feeling confident? Does it make you feel as though you are liberated from your daily grind, if only for a 30minutes or a few hours?

Running is a powerful force that can transform how you feel in all the time it takes to strap on a pair of running shoes and leave your front door. BUT for those of us who run, we also know that it hasn’t always felt this way.

When you first start running, it feels as if the whole world is looking at you. Running tights and compression top? No thanks. A baggy tshirt and a pair of over sized jogging bottoms is the apparel most of us started out in. And even then, it was under the cover of darkness, prarying that you wouldn’t bump into anyone you know.

But with running comes confidence, a time when wearing running tights and a breathable, sweat-wicking top suddenly makes sense. You no longer care what you look like, you are simply proud of what your body can achieve.

Now, we’re calling for YOU to join in this celebration of women’s running confidence with our #Runloud campaign. Forget black running tights, stand out, be counted in the loudest, most colourful leggings that you can get your hands on.

Run proud, stand out, and get noticed. By getting noticed you could help inspire another woman to take up running.

To help encourage you, we are also offering prizes to the best #runloud pictures, either posted to our Facebook page www.facebook.com/inspirationalwomensfitness or tweeted to @fbbootcamp. Include the hashtag #runloud.

Our first prize to be voted on by May 10th is 50% off our Summer Body Blitz Camp. Ready to #runloud? See if your running tights can beat our current entrants. 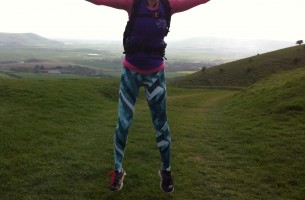 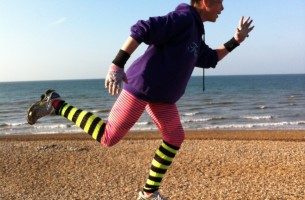 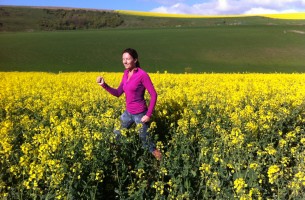 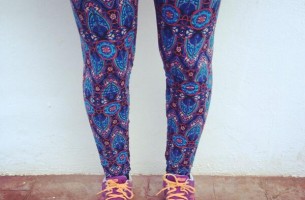 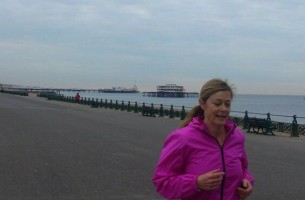 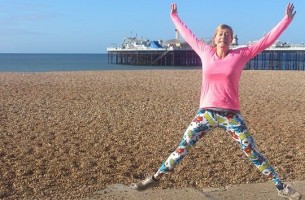 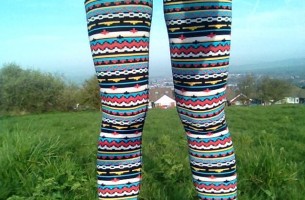 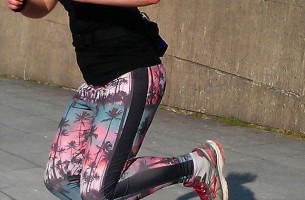 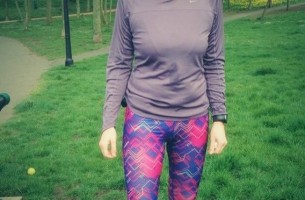