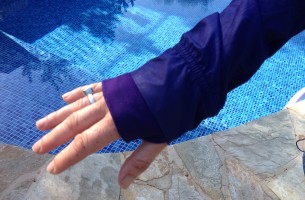 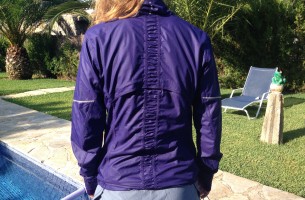 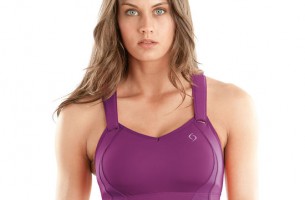 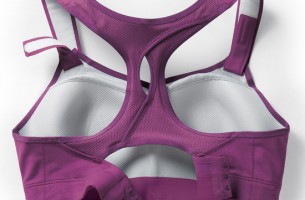 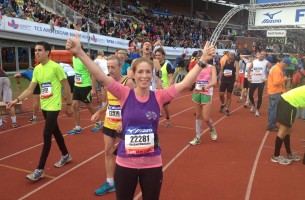 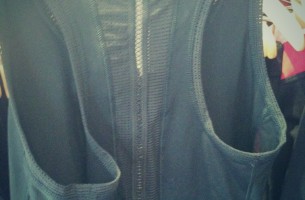 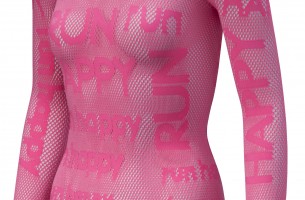 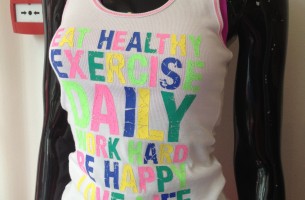 Much has been said about the impact, or otherwise, of the Olympics in terms of it’s legagcy on women’s sport. But one area that has definitely beneifted is women’s fitness clothing.

Here at Fitbitch HQ, we can’t help but notice the explosion in chic, stylish fitness clothing for women that is also functional and ticks the boxes when it comes to performance too.

Just a few years ago, as a sporty woman who liked looking good too, Nike was about the only option available, along with Sweaty Betty although they tended to stick to Yoga clothing until now.

Now at last things are changing with Moving Comfort launching big in the UK, along with Australian fitness brand, Lorna Jane Active UK, which launched today. And that is not to mention all the running wear companies finally upping their game with Brooks Running UK, Pearl Izumi and many more releasing some fantastic looking kit for Autumn Winter.  Almost makes it OK to think about the darker days.

Hurrah for chic sports wear for women that will help us perform well while looking good too.