We are real fans of colourful, get noticed #runloud tights at Fitbitch and LOVE this new range from Onzie…

Don’t forget to join our #runloud campaign, get noticed, and inspire other women to be proud of what their bodies can achieve in exercise.

Share your pics by tweeting us @fbbootcamps #runloud or on our Facebook page www.facebook.com/inspiratonalwomensfitness and you could win a goodie bag worth up to £60 to 33% off one of our four week camps.

Take a look at some of our current entries, closing deadline July 31st. 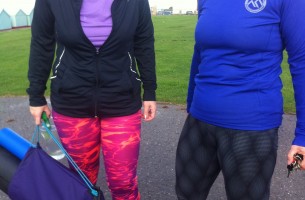 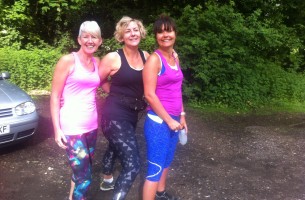 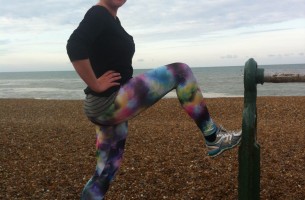 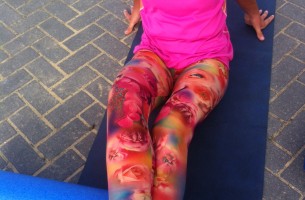 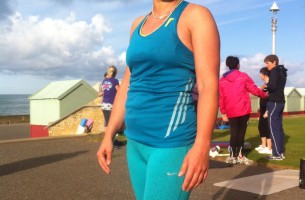 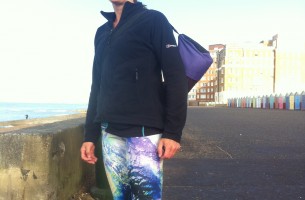 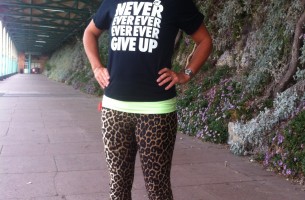 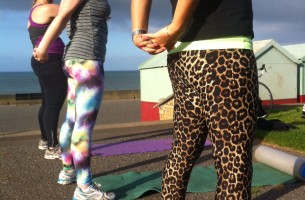 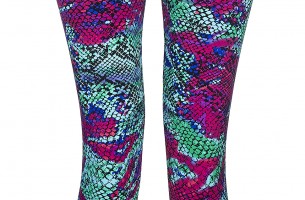 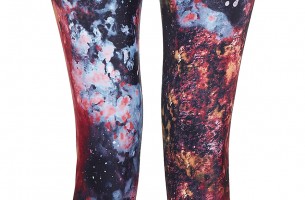 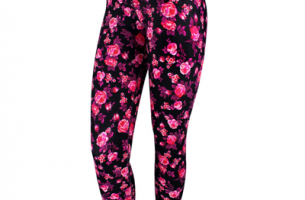 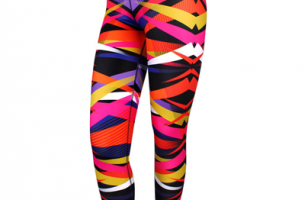