Posts Tagged ‘running around the world’ Girls Run the World: Which race is on YOUR bucket list?

From running through the temples of Angkor Wat in Cambodia, to the ice caps of Greenland, there are some stunning races that will get you fit while exploring the world too 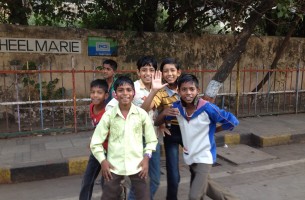 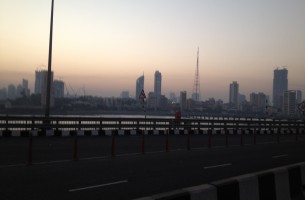 Runner’s World showcase what they view are the 50 best races in the world this month, ranging from Jungle Marathons in the Amazon to the classic marathons like Athens.

None of the races that we have taken women on with our Fitbitch Runs the World business feature, but we reckon they should.

Running through the old town of Palma was like racing through a roller coaster of cobble stones, while few sights can beat the beauty of Lake Garda twinkling in the sunshine as you run around it, with Italian pastries and cakes as refreshments.

From Paris to Palma, Lisbon to Lake Garda and Berlin to our latest addition, Istanbul this November, our trips are all about exploring the world and culture through running.

Want to come on our 2015 trips? If you haven’t done so already, PRE-REGISTER your interest here.

Founder of Fitbitch and GRW, contributes to magazines including Runner’s World and has raced in Mumbai, Istanbul, Paris and many other countries. She is currently training a client for the Polar Circle Half Marathon. To read her blog about running and travelling visit www.rachaelrunstheworld.com