For those who can already run 5km, this five week course will help you to improve on your distance, technique and speed on trails.

With qualified coaches, you’ll learn the tips and tricks, both physically and mentally to help you reach your first 10km. And to reattain your 10km goal if it’s slipped from your grasp!

Any missed sessions can be used at HiiT sQUAD, girls 12-17 come free. If you introduce someone new to us on this same course, they can also come free but they must book using a code provided by us.

Locations will vary according to the runs but will be Hove Park or Devil’s Dyke Road. 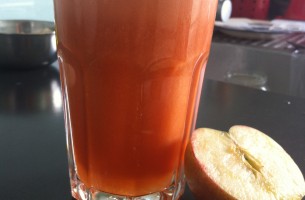 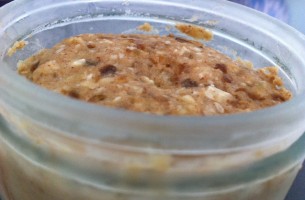 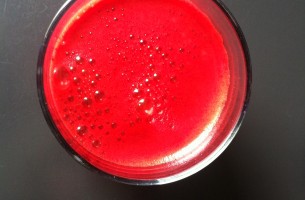 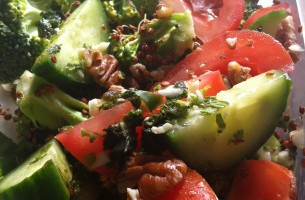 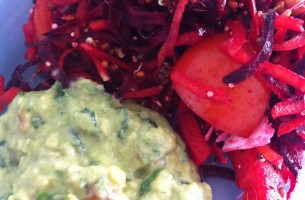 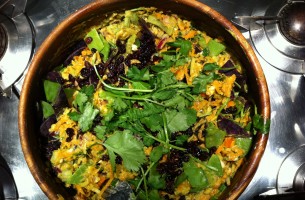 Whether you want to take it seriously,  or are looking for a welcoming, fun event to train for, the Bacchus Half Marathon held at Denbies Vineyard in Dorking on 8th September could be just what you’re looking for.

Grab your friends, or just join our running crew in training for this fantastic event where you can expect wine, fancy dress and cream teas afterwards (we might even train you for those race-specific stresses too!)

The full package will entitle you to a Biomechanics workshop on June 19th worth £15 plus a training plan worth £15.

Packages are non refundable or transferable